/ China and the World Roundtable

Democracy's goal is to serve the people

An article, titled "Chinese Democracy: A True Solution", published in China Daily in December 2021, said China holds "direct election of deputies to the county and township-level people's congresses". The author, Chen Yun, charge d'affaires, Chinese embassy in Indonesia, describes the Chinese government system as an "institutional foundation for protecting the fundamental interests of the overwhelming majority of the people".

This shows democracy should be for all the people, not just for the wealthy. And this is perhaps the simplest way of explaining why corruption is so high in the so-called democratic governments in Western countries.

The fact that this saying is true is disturbing. It's an assault on the real meaning and application of democratic principles. And it gives rise to questions such as: Isn't the multi-billion dollar world of lobbying corporations and NGOs in Washington a legalized system of bribery that serves to cancel out and summarily eviscerate the importance of citizens' votes?

What is happening is that leaders give you a nice ideologically-driven feeling before you use your precious vote. But the moment you walk out of the polling booth, a corporation lobbyist hands over millions of dollars to the senator you just voted for, asking him or her to support some new legislation they need to secure their corporate profits, negating the value of your vote. The saddest part is that you have no way of stopping it or knowing whether it benefits society or not.

A Princeton University study in 2014 confirmed our worst fears that the United States government apparatus is either an oligarchy or plutocracy, certainly not a democracy. Although some politicians at the time made feeble attempts to rebut the findings, even eight years later, no one would dare to deny the conclusion of the study.

Since March 2020, apparently to respond to the COVID-19 pandemic, the US Federal Reserve, according to reports, has pumped "close to $30 trillion" directly into the hands of billionaires and bankers, and before that previous president Donald Trump signed The Tax Cuts and Jobs Act of 2017, saying corporations would invest the money thus saved in the country including in the much-needed research and development sector and increase workers' pay.

But did the corporations use the saved taxes to help the people? Before answering the question let's take a look at the findings of a National Bureau of Economic Research study. According to the bureau, the wealthiest top 10 percent of the population owns 84 percent of public shareholder stocks.

Although we do know that workers received about $1 billion of the trillions of dollars as added bonuses, about $1 trillion was authorized for corporate stock buybacks. As such, high-income households benefited the most.

About the tax cuts act, Bret Wells, a tax law professor at the University of Houston, had said: "It is largely the top 1 percent that will disproportionately benefit — the wealthiest people in the world."

Let us return to China. China's description of socialist democracy with Chinese characteristics is often mocked by some Western pundits, politicians and media outlets. But in making their case, they ignore the most important part of the story, that is, socialist democracy with Chinese characteristics indeed helps improve the livelihoods of the Chinese people.

Look no further than to China's 14th Five-Year Plan (2021-25) to understand that the country's government is taking measures to meet the needs of the people. The Chinese government has always responded to the call of the people, and endeavored to improve their lives and livelihoods. One example of that is publicizing a draft bill to solicit public opinions before finalizing a piece of legislation.

Martin Jacques, a British political analyst, academic and author of When China Rules the World, explains the matter thus: "The West boasts that its style of democracy is innately superior to all other forms of governance. But this is empty rhetoric. The ultimate test is the ability to deliver, to improve people's living standards. That is what wins hearts and mind."

In the Chinese government's application of democratic principles to improve people's lives and livelihoods, we also find the use of quality governance to build a safe, stable and secure society. If that is not worthy of admiration, what is?

Mario Cavolo is an American writer living in China and a senior fellow at the Center for China and Globalization.

The views don't necessarily represent those of China Daily. 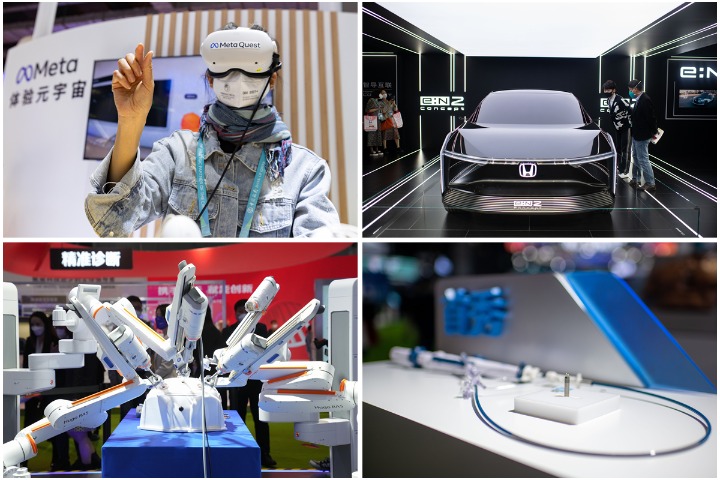 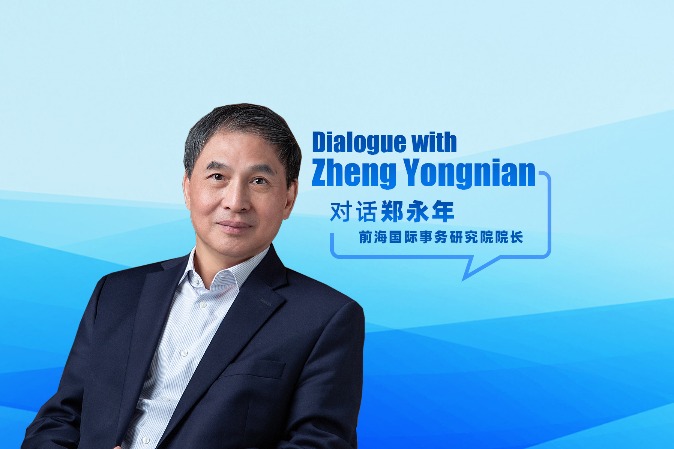 'Common prosperity not robbing the rich to help the poor' 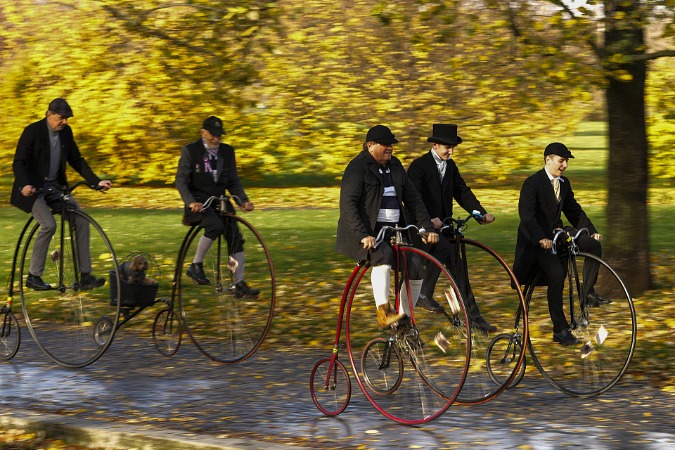 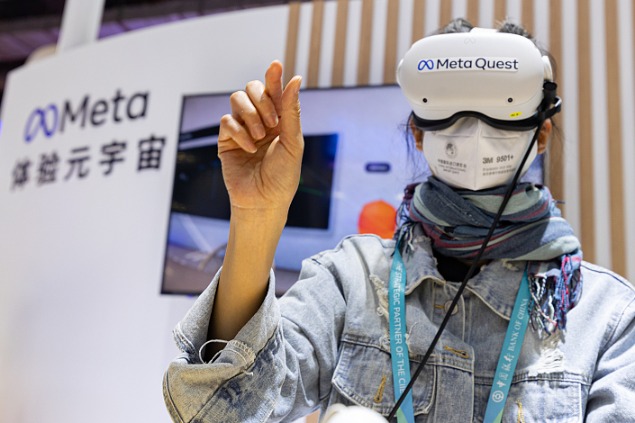 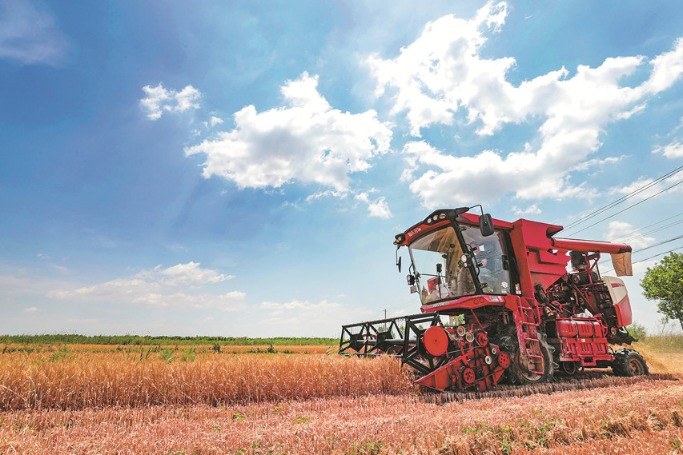 Should mercy points be given?

Is rising popularity of Han-style clothes a welcome trend?

Copyright 1995 - . All rights reserved. The content (including but not limited to text, photo, multimedia information, etc) published in this site belongs to China Daily Information Co (CDIC). Without written authorization from CDIC, such content shall not be republished or used in any form. Note: Browsers with 1024*768 or higher resolution are suggested for this site.
License for publishing multimedia online 0108263